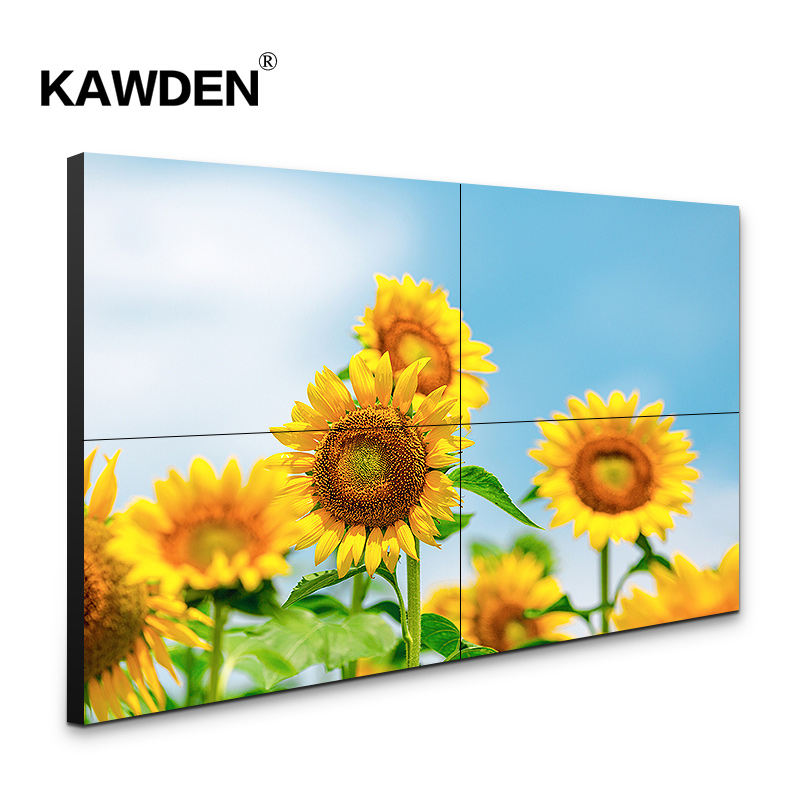 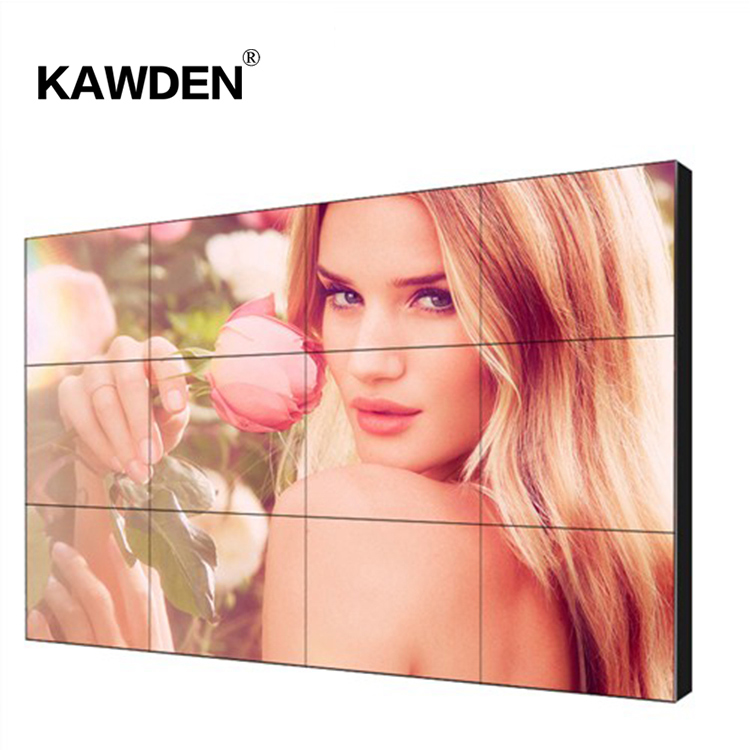 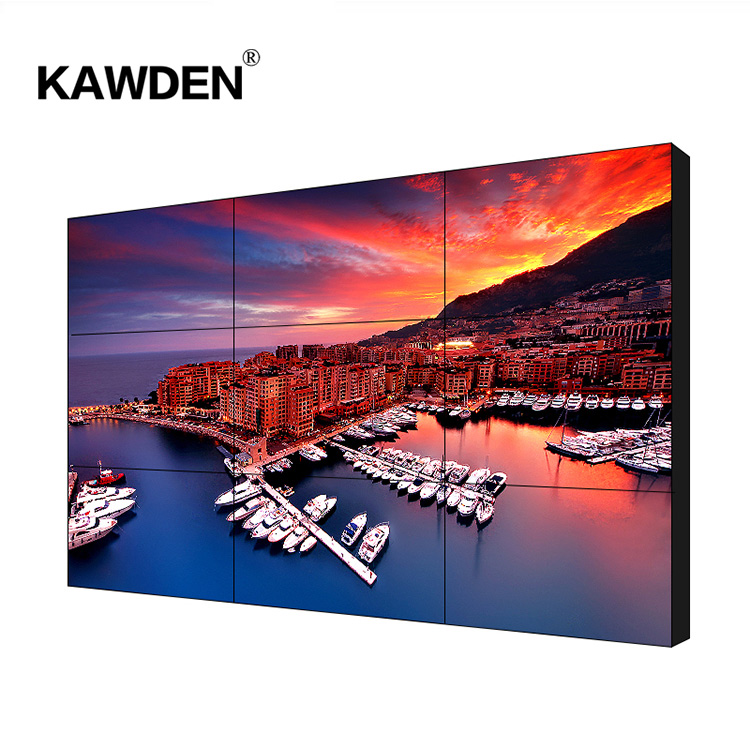 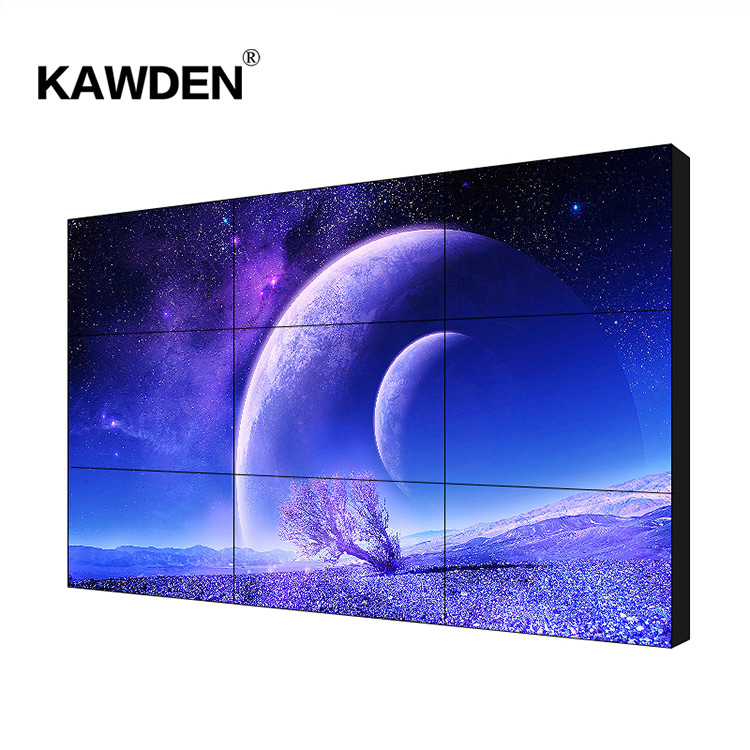 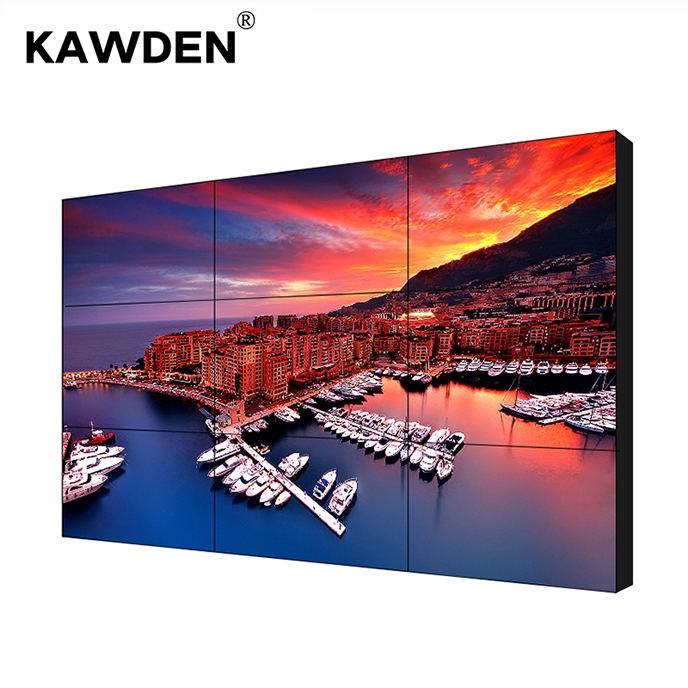 At first, this Lhasa advertising design company only used 9 large screen splicing screens as display images. Later, we found the advantages of our ops patents and chose to cooperate with us. This time, the LCD splicing unit is located in Lhasa, the plateau. It is installed by the wall bracket and the customer himself. The middle end uses the hdmi1 in 16 out high-definition large screen controller, which is mainly used to display big data. The splicing wall effect is very good.

Consulting Service
Users in the course of any problems encountered, can call the free consultation Tel: 0755-21042483 Advisory

Replacement Service
Replacement period of the product, if there is indeed due to factory quality problems caused by the reasons, the user can go to the dealer free of charge.

Warranty Service
Warranty period of the product, if a quality problem, can go to the local after-sales service center to enjoy the warranty service.

Maintenance Service
Maintenance period of the product, if a quality problem, the user can go to the local after-sales service center or commissioned by the dealer for repair services.